Henja Semmler, born in Berlin, studied with Rainer Kussmaul, Thomas Brandis and Gerhard Schulz. Her studies were generously supported by the German National Academic Foundation, German Academic Exchange Service (DAAD) and Deutscher Musikinstrumentenfonds. Laureate of such competitions as the Louis Spohr Competition, German Music Competition, National Competition of the German conservatories and the Premio Franco Gulli, she has performed in Europe, the United States and Japan. As a member of different chamber music ensembles with partners including Kolja Blacher, Tabea Zimmermann, Wolfram Christ, Natalia Gutman, Jens-Peter Maintz and Jörg Widmann, Semmler has appeared at such festivals as the Berliner Festwochen, Rheingau Musikfestival, Lucerne Festival, Heidelberger Frühling, and Schleswig-Holstein Music Festival.

As a violin and chamber music teacher, she gave masterclasses in Germany, Italy and Spain. Henja taught her own violin class at the Rostock University of Music, until she became a professor of violin at the Music and Arts University of the City of Vienna in 2018. 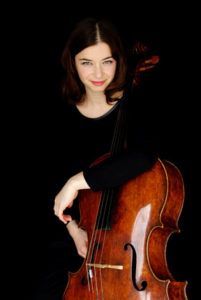 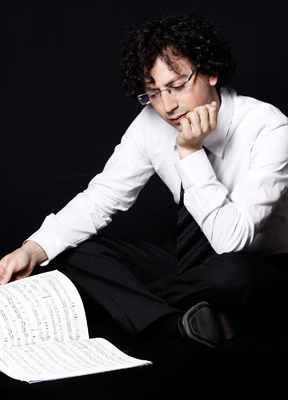 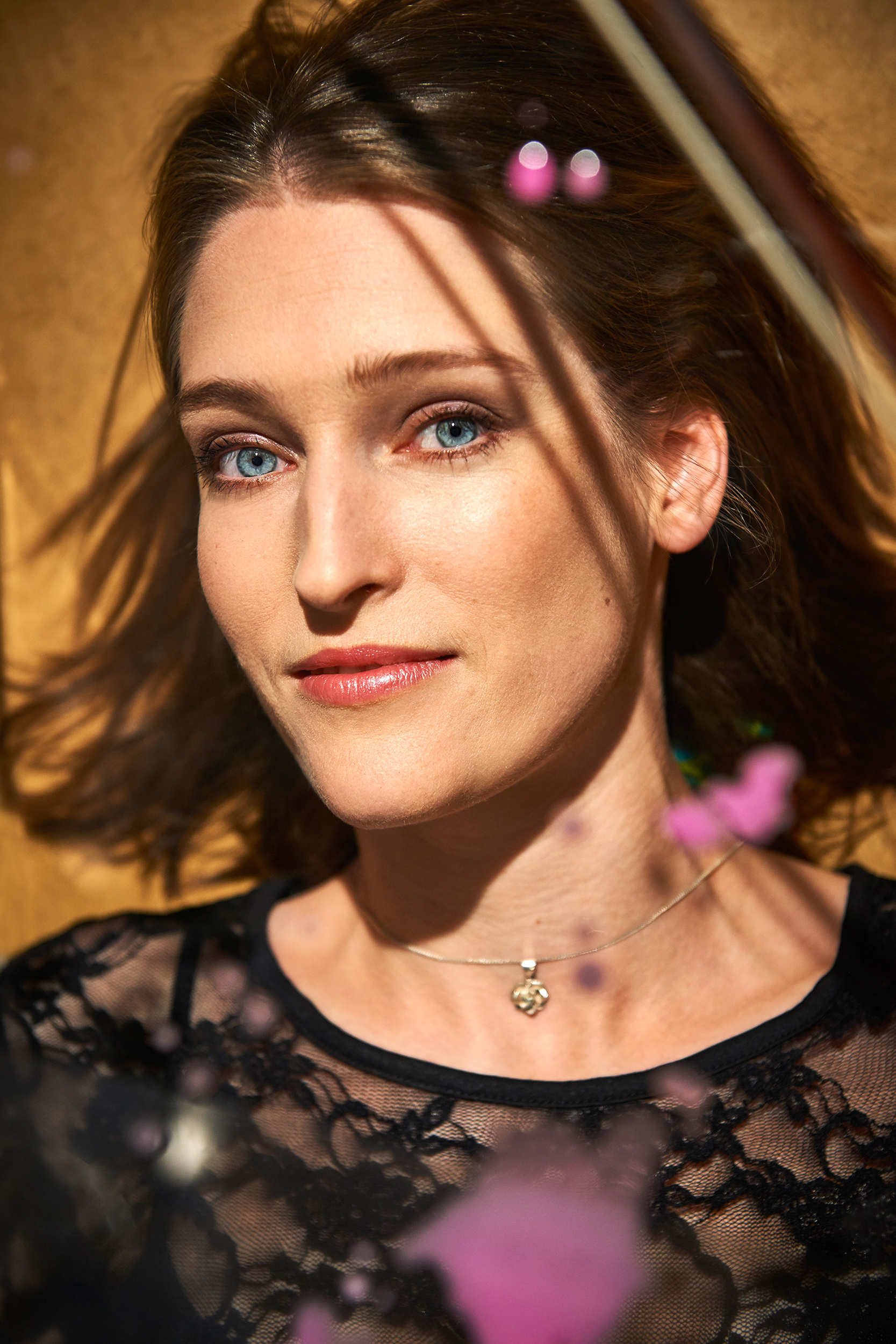